Next up – it’s a trip north to meet Sheffield Wednesday, this Wednesday. Under the floodlights in South Yorkshire, we’ll tussle for the points against the Owls.

After a good point at Millwall and a convincing win on home soil against Bristol City, let’s try to keep on the up and up in South Yorkshire!

It’s a fixture in which we impressed last season, taking a 3-0 win and a fabulous three points against the Owls… we’ll want to do the same against this time around against Tony Pulis’ side.

Head to Sky Sports Football on Wednesday evening in time to see us kick off at 7.45pm at Hillsborough.

Since appointing Tony Pulis in the international weekend, Wednesday are still looking for their first win. Defeat to Preston was following by draws with Swansea and Stoke.

Their league standing in 23rd is a slightly false reflection – their six-point deduction (which was reduced from 12 points) has hindered progress… but even so, their results so far do leave room for improvement. A 2-0 win on the opening weekend of the league season in Cardiff has been their best result so far; it is the only league outing in which they’ve scored more than once as yet.

Oliver Langford is the official for this fixture; the first time we'll have had a game refereed by him since drawing 1-1 with Bristol City at the back end of the 2018-19 season.

He was something of a lucky charm for the Owls last season, as they won in their games against, Leeds, Charlton and QPR when he was in charge.

Also on duty are Robert Merchant and James Wilson as linesmen, and Andy Woolmer as fourth official.

A polite reminder to all of our supporters that no unauthorised access at all will be permitted to this game, so supporters must not travel to Hillsborough.


No shortage of things to talk about at Hillsborough – the Royals took a point, but it might have been more!

The first sight of goal fell to Lucas Joao. Omar Richards collected a stray pass and drove forwards into the Wednesday half before playing a lovely threaded pass into the run of Joao. He dragged a left-footed shot across Joe Wildsmith but just wide of the right post.

However, the hosts scored with their first chance. The Royals had enjoyed all the possession but Wednesday counter attacked well on a quarter of an hour through Reach down the left. He crossed towards the back post where Paterson angled a header back across Rafael and into the back of the net.

They nearly had a second from the same source - a Harris cross from the right finding Paterson in the middle but this time his glancing header at the near post dropped wide of the target.

Reading came so close to equalising 20 minutes in, but the right post denied Olise from scoring a superb set piece 25 yards out that had been awarded for a foul on Semedo.

Richards pulled a low cross back into the box soon after but Olise couldn't find the space he needed to pull the trigger. And Joao was in on goal but as he rounded the keeper the offside flag had been raised to cut the attack short.

With half an hour played, Liam Shaw flew in clumsily to tackle Omar Richards and referee Oliver Langford showed him a straight red card for a dangerous challenge on the Royals left-back.

Desperate to level matters, Lees nodded a cross off the head of Joao in the middle, then Olise took aim but his deflected effort spun wide. From the resultant Olise corner, Joao flicked goalwards but it was straight at the Owls keeper who saved at the second attempt.

Wildsmith made a magnificent save moments later when Laurent's cross was met on the volley by Semedo's outstretched leg - somehow the Wednesday stopper instinctively arched his back to glove the fierce shot over his crossbar.

Then somehow a goalline clearance from Reach denied Reading once more. Richards this time cut back onto his right boot and beat Wildsmith with a deflected low drive, but from underneath his crossbar the midfielder somehow angled it over for a corner.

The Reading pressure was relentless as half-time appraoched and just before the interval, it paid off. Richards won a free kick on the left of the box and Ejaria swung in a lovely set piece that Joao headed home from close range at the back post.

It was the least Reading deserved but there was work to be done in the second half for Veljko Paunovic's men.

Tony Pulis made a triple change at the break, bringing on Moses Odubajo, Dominic Iorfa and Joey Pelupessy. But Omar Richards got in behind his man inside the Owls box before taking a tumble under a challenge from Odubajo as Reading sought to start the second half as they had finished it. But no penalty was awarded and instead Richards was penalised for a foul to his amazement.

Richards had been impressive from the first whistle and he fizzed a low ball into the feet of Joao who just couldn't bring the ball under control on the edge of the area.

Olise aimed a set piece just over the crossbar on the hour, but the hosts were holding firm and still threatening with long throws and inswinging corners being hurled into a crowded Reading box.

On the counter, Olise burst down the right into space but his low cross couldn't find Joao or Semedo in the middle and the Royals were being frustrated.

Wednesday were putting every man behind the ball and Semedo lashed high and wide as time began to work against the visitors. Aluko came closer with a sweetly struck effort from range, but it sailed wide of the top right corner.

Sam Baldock was thrown on and appealed for a penalty as he looked to get to a bouncing ball in the box before the clearing defender hooked it away.

Aluko nearly capitalised on a loose clearance from Lees but Wildsmith came off his line to beat the substitute to it and waft it clear of danger.

Moments later, Wildsmith scooped an Ejaria effort away as Reading just kept pressing for a winner.

Laurent drilled an effort at goal but it was blocked by the last defender - appeals from the Reading players suggested it may have been with the assistance of an arm but nothing was awarded.

And another appeal for a penalty was dismissed when Laurent rolled his man in the penalty area in injury time and went down.

Laurent drove forward moments later and took aim but it was straight at Wildsmith who held onto his drilled effort. And although we pressed until the final moment, the final whistle sounded to mean we had to be content with a point.


No shortage of things to talk about at Hillsborough – the Royals took a point, but it might have been more! 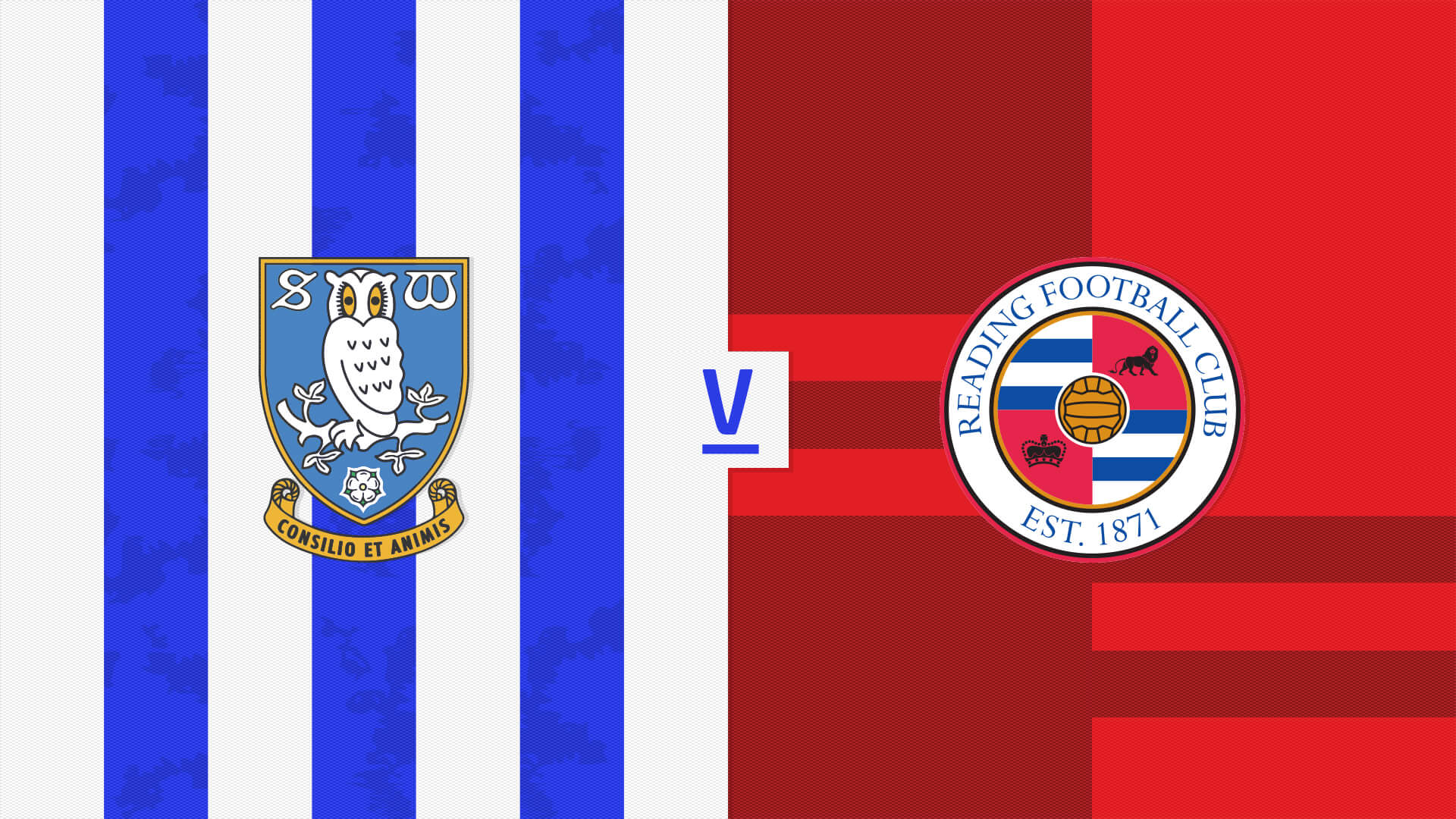 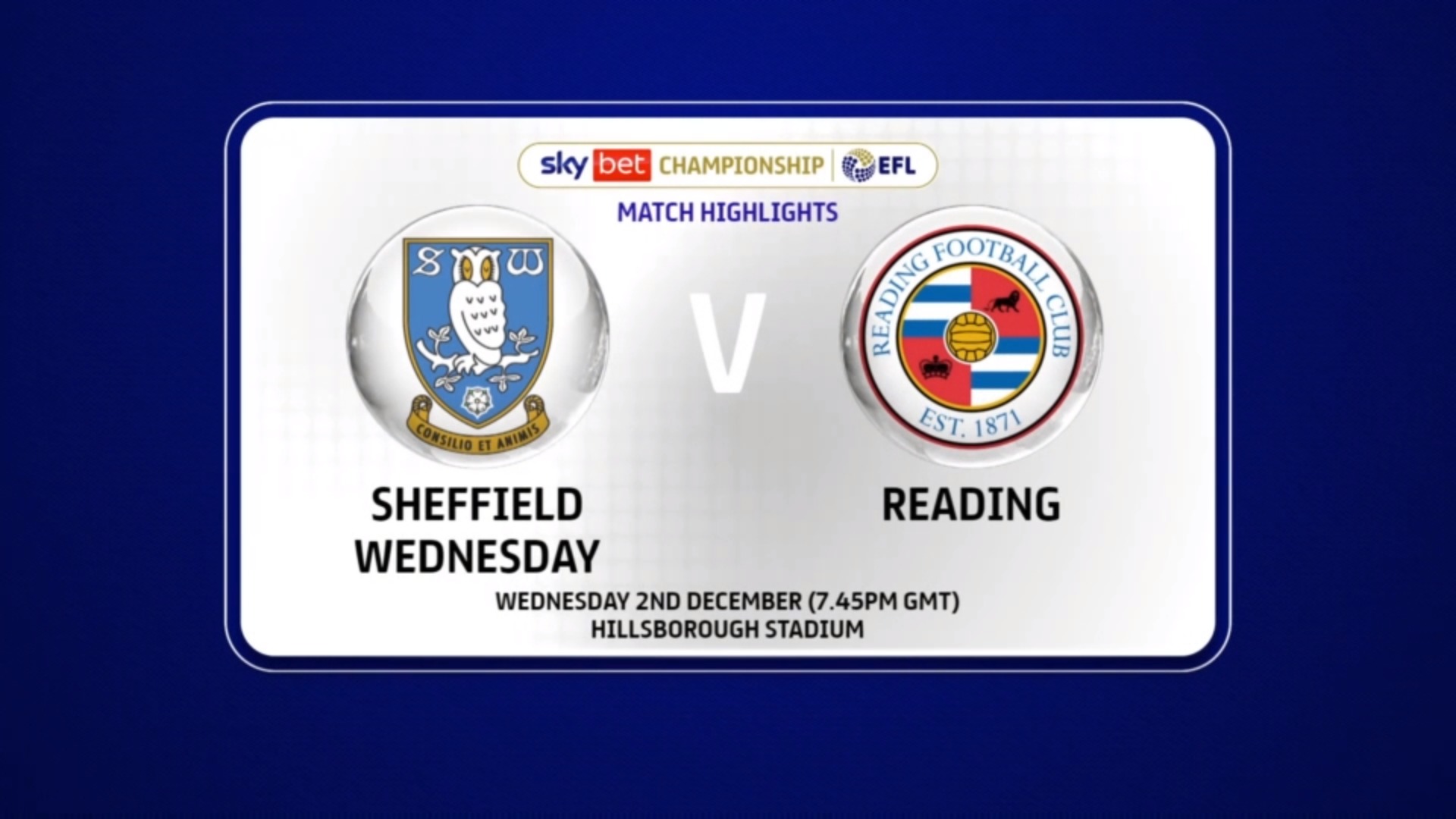 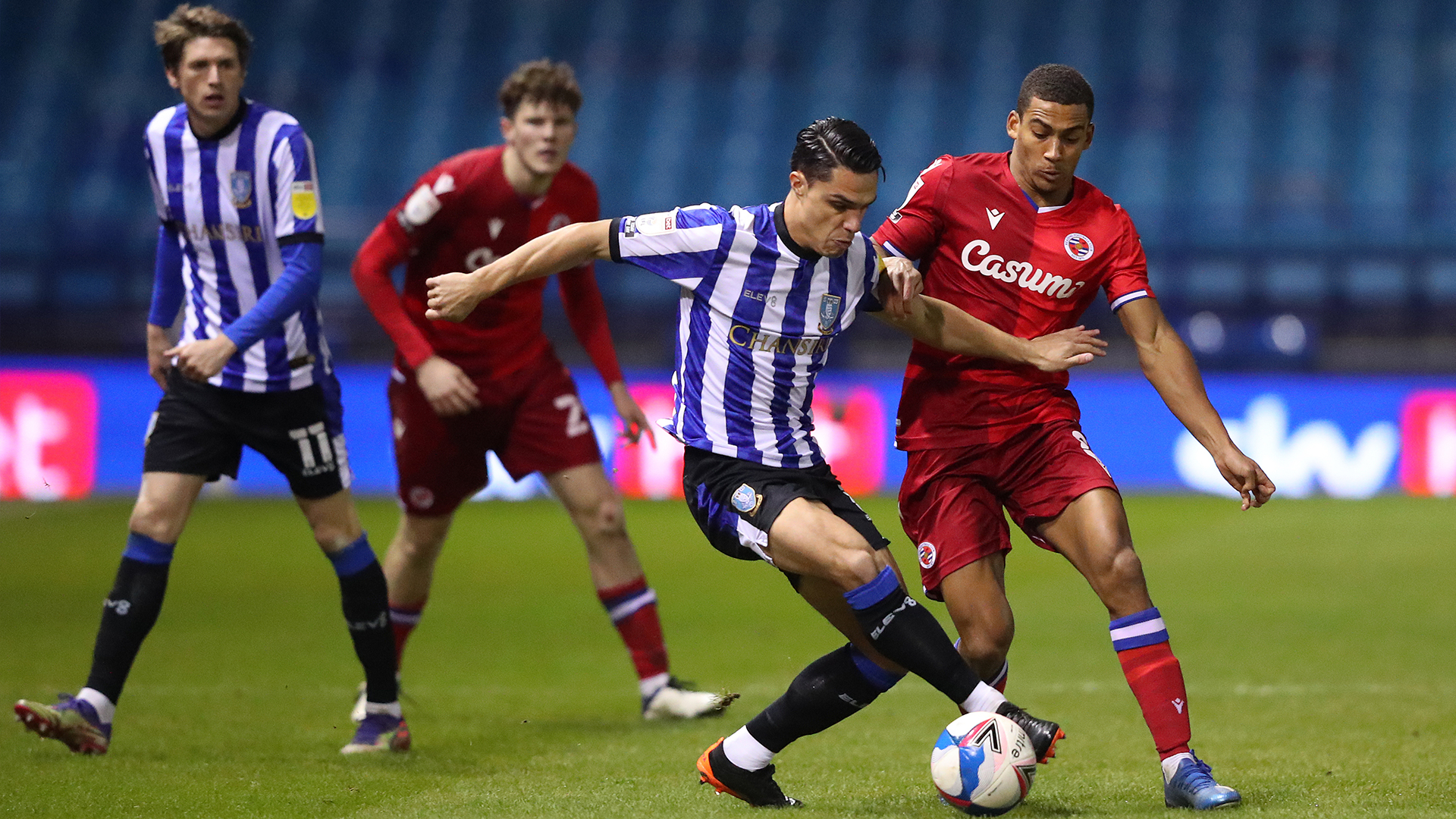