We haven’t had to pick ourselves back up after a defeat this season, until now. Disappointment in the Midlands on Friday, but that only strengthens our resolve going into our midweek meeting with Preston North End!

With two more games forthcoming before the next international break, both at Madejski Stadium, there are six more important points on offer.

But the first three at stake come against the Lilywhites when they drop by for the earlier-than-usual kick-off at 7pm this Wednesday.

Wednesday night’s game against Preston is available exclusively on iFollow – there is no Sky Sports coverage of this one, so you’ll need to make sure you’ve got your Match Pass to follow the action as it happens.

iFollow Match Passes are available for £10 in the UK and Ireland, or £7 for overseas supporters around the world.

They say it's important in this division to make your home into a fortress... Preston are instead making a habit of picking up their points anywhere except Deepdale.

Indeed, they have lost all of their home games, and won their last three on the road. A pretty formidable record away from home.

We have beaten the Lilywhites on each of their last four visits to Madejski Stadium, but we've got work to do if we want to celebrate another three points on Wednesday evening.

John Brooks is the arbiter for Wednesday's game; he oversaw a North End game earlier this season as Norwich twice came from behind to hold their visitors to a 2-2 draw at Carrow Road.

Meanwhile he was last in charge of one of our games last year when Blackpool came to RG2 in the FA Cup - it was the Royals who battled back from trailing on two occasions to take the tie to a replay at Bloomfield Road.

The assistant referees are due to be Nick Greenhalgh and Akil Howson, and Mark Russell is going to be fourth official.

Our unblemished home record was ended by a Preston side who have not lost on the road this season - North End scored three second half goals to punish the Royals at the Madejski.

The first shot at goal came from the visitors in the second minute. Richards felled Jakobsen to concede a free kick and the ball into the box was headed clear by Morrison - only for it to fall to Potts who lashed his right-footed volley wide of the left upright.

Unbeaten on the road, the visitors started the stronger but the Preston box began to be threatened with crosses from Richards and Aluko soon after.

Alan Browne directed a set piece just over the crossbar with 20 minutes played and moments later Jakobsen got in behind the Reading back line only to be pushed wide by a recovering McIntyre forcing him to drag his shot across goal and harmlessly wide.

The game remained tight and goalless but only thanks to an acrobatic save from Declan Rudd. Aluko delivered a lovely cross from the left that Joao got his head to but the Preston keeper leapt to his left to claw the ball off his line and preserve parity.

And Rudd did well again five minutes later when Aluko did superbly to bring down an Olise cross, dink it over two defenders, cut back onto his left boot and drill an effort low at the North End goal only for Rudd to parry well.

Twice Aluko tested the Preston defence with tasty crosses from the left and Richards too delivered the ball into the danger area with five minutes of the half remaining, but the visitors' back line held firm.

Two minutes into the second half and Preston should have taken the lead. Jakobsen sprung the offside trap and trying to get back to him as he burst into the box, McIntyre dragged him down as he slipped. The referee pointed to the penalty spot but Rafael, captain for the day, saved Johnson's penalty with his body!

Reading then had two golden chances to break the deadlock - both falling to top scorer Lucas Joao. First a superb turn from Joao in midfield took him into acres of space inside the Preston half and he drove towards goal. Just as he was about to pull the trigger, a superb sliding tackle from Storey took the ball off his toes.

Moments later, the same man was found without a marker in the middle but he missed his header completely as Esteves' cross floated across the box and behind for a goal kick.

It took a good save from Rafael on his line to prevent Potts from bundling the ball home at the far post as he came in to connect with a floated cross from the right.

Goalless after an hour, Olise burst forward with the ball and arrowed just high of the top left corner with a strike from distance.

But against the run of play in the second half, Preston took the lead. A ball back into the Reading box found Scott Sinclair in what was adjudged to be an onside position. Rafael came off his line and got something on his stabbed effort but the ball rolled over the line and as Reading protested the linesman's decision the visitors celebrated.

And before Reading could regroup, North End had a second. A direct ball over the top found Jakobsen in behind the back line and he sidefooted the ball under Rafael to make it 2-0.

Puscas and Baldock were thrown on but a mountain was there to climb. Semedo and Joao took aim from the edge of the area but on both occasions Rudd got right behind it as the Royals pressed for a way back.

Puscas got a glancing header to Semedo's ball into the box with ten minutes left, but a Preston defender was there to meet it in the air too and deflect it away from goal.

Baldock crossed from the left and Yiadom, back from a lengthy injury lay-off, rose to head the ball down in a dangerous area but he was penalised for climbing on the defender.

Puscas latched onto a deep cross from Richards in the final two minutes but directed a difficult header wide of the right upright.

And time was against the hosts who, despite their efforts could not pull a goal back to set up an exciting finale.

Instead, the Royals were caught on the break and Preston added a third through Potts, arriving in the area to slide home Barkhuizen's low centre. 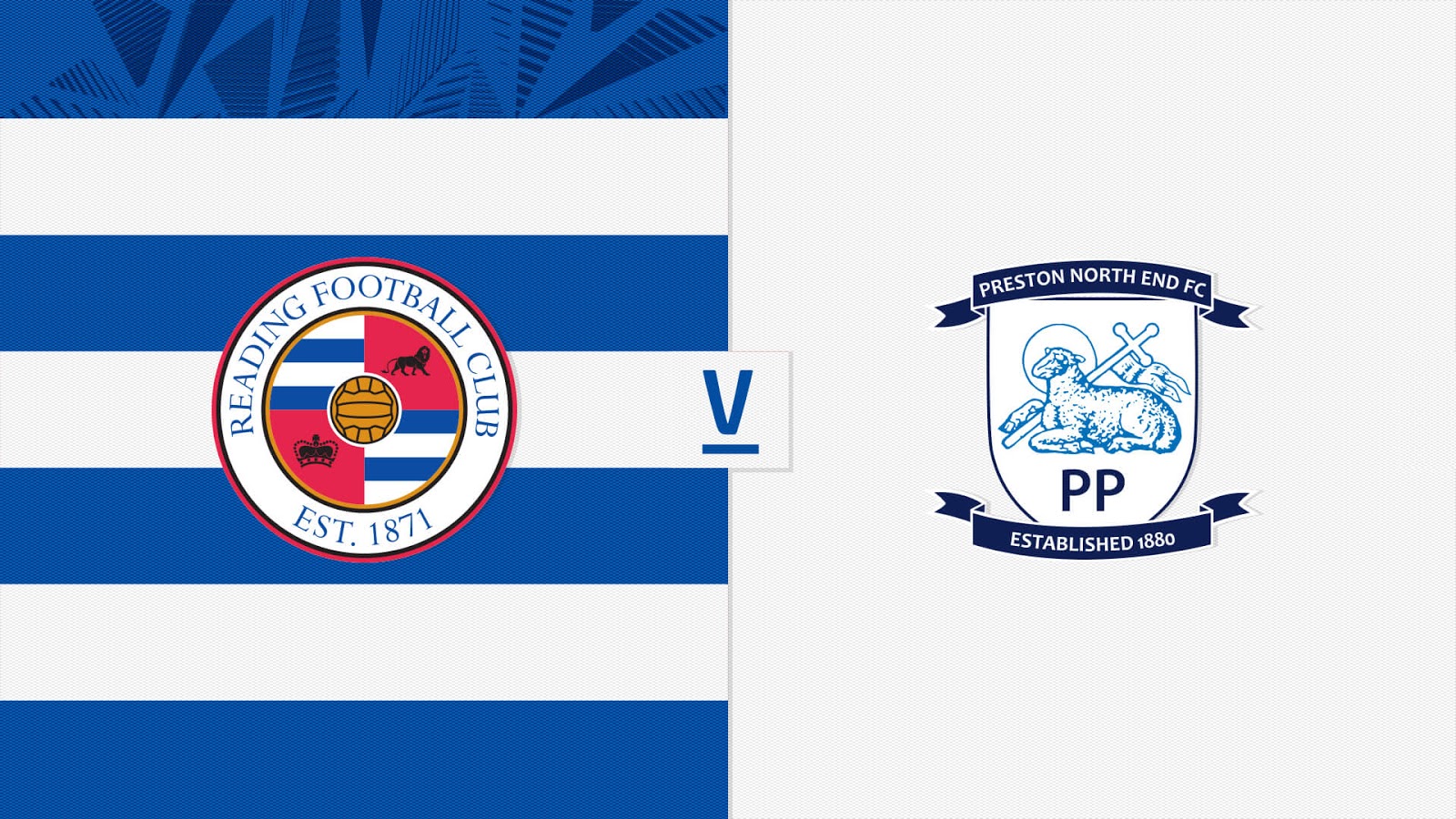 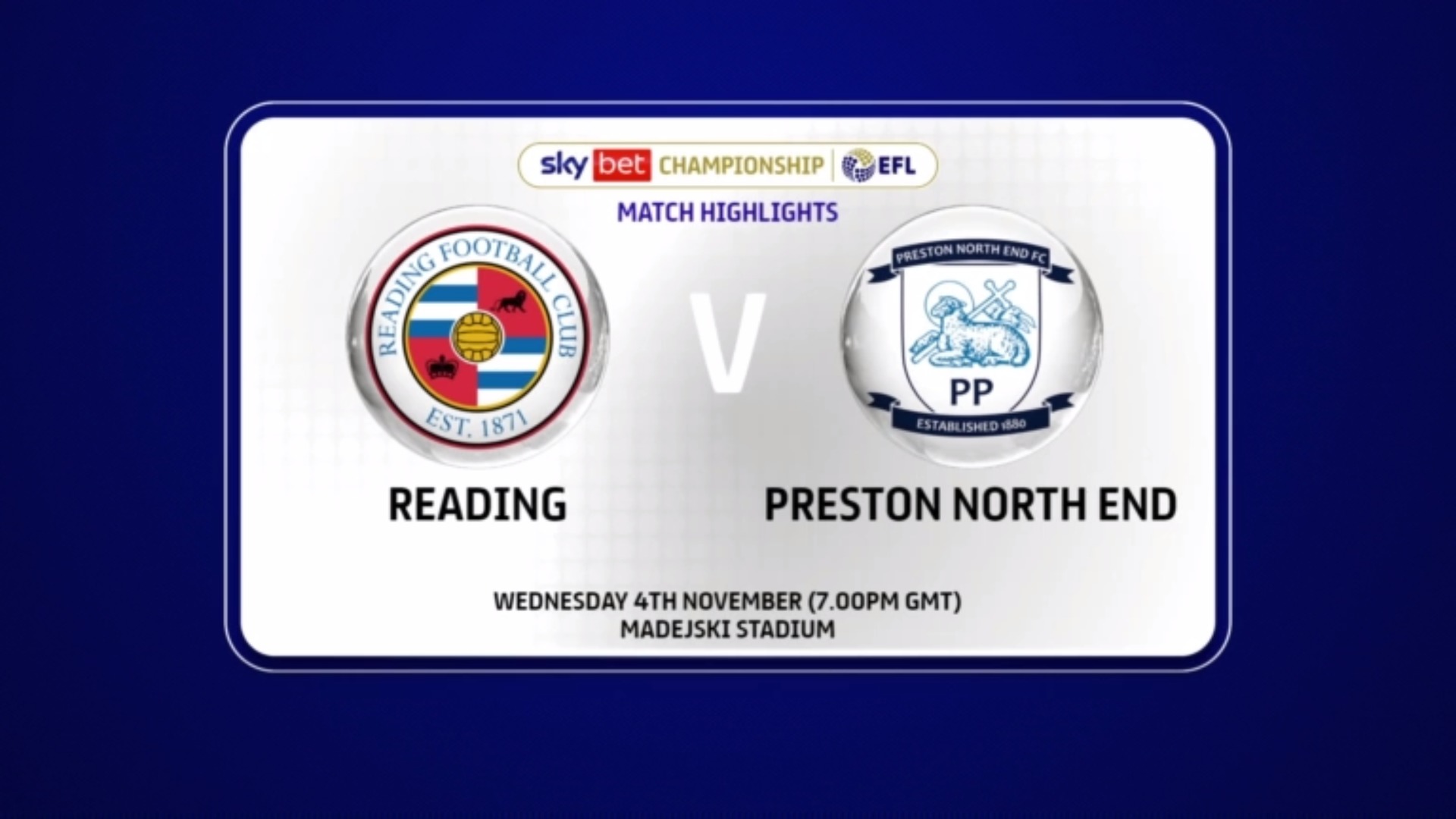 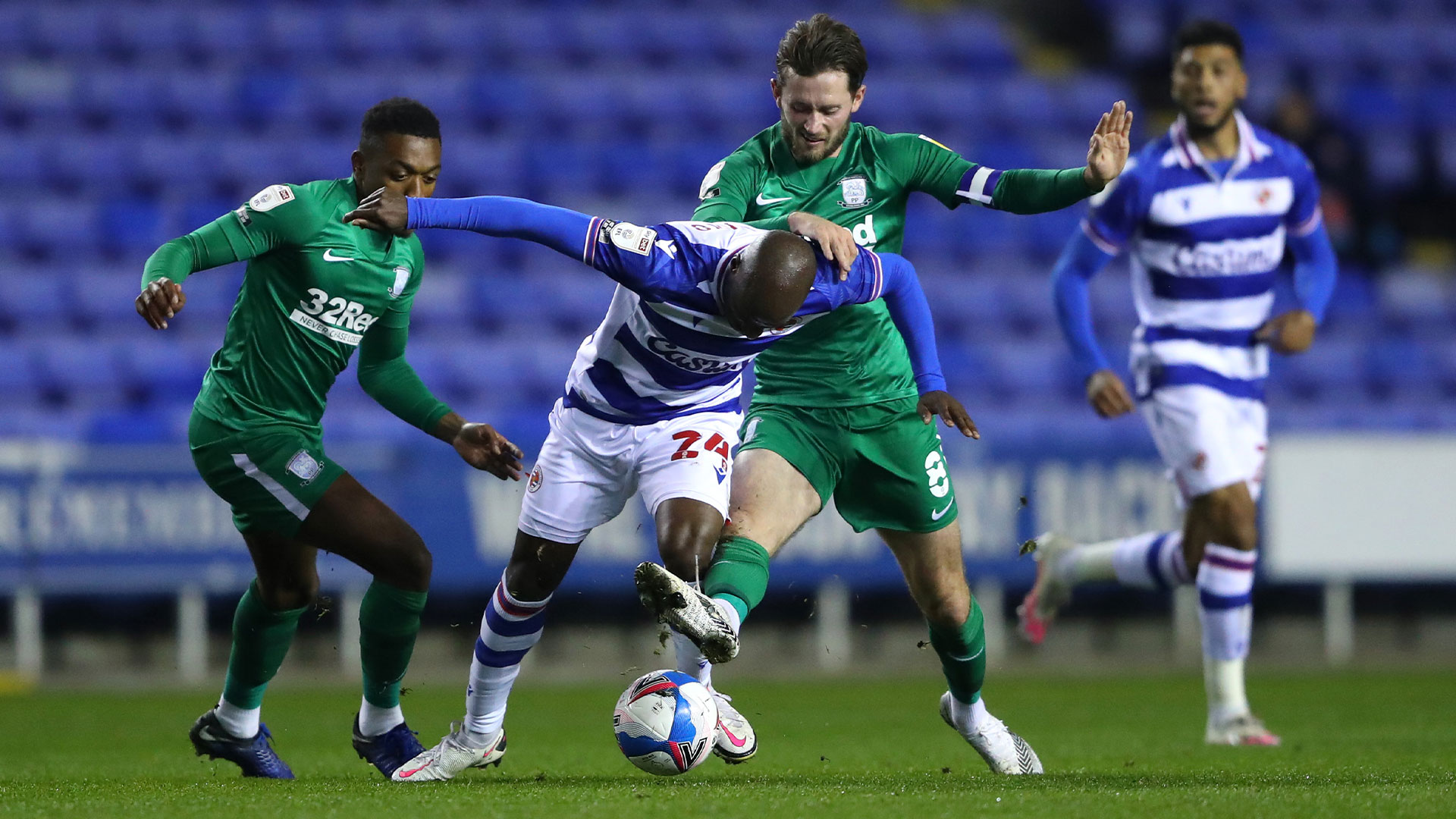